Official results have been declared

All 151 House of Representatives divisions and all Senate seats have been formally declared by the AEC with mathematical certainty.

The AEC has returned the writs for the House of Representatives and Senate results for the Australian Capital Territory and the Northern Territory to the Governor-General of the Commonwealth. Writs for Senate elections in all States have been returned to the State Governors. This marks the legal completion for the AEC for the 2022 federal election.

The Australian Electoral Commissioner, Tom Rogers speaks to the election as a whole in a video linked on this page. He addresses the challenges the AEC has had to overcome to deliver a successful, fair and secure federal election.

The AEC’s Tally Room shows the official, formally declared results of the 2022 federal election for the House of Representatives and the Senate.

Key information and downloads for the 2022 federal election

AEC TV: Our process, Our experts 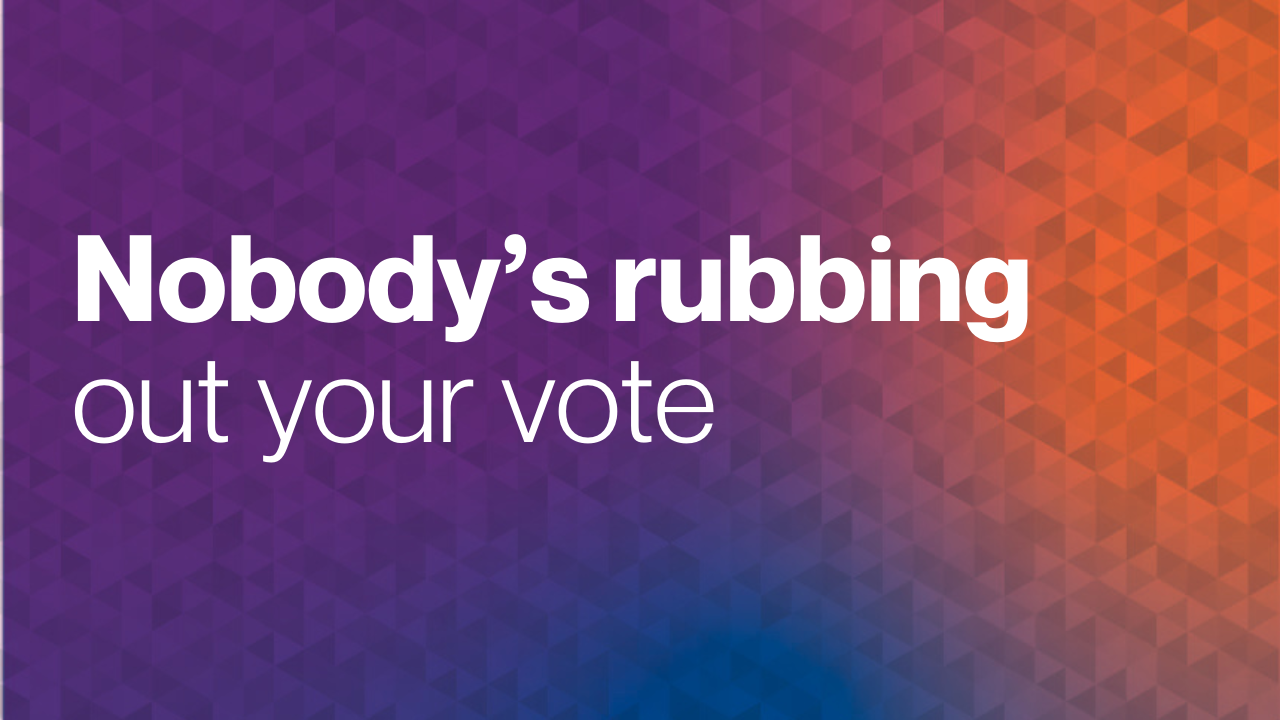 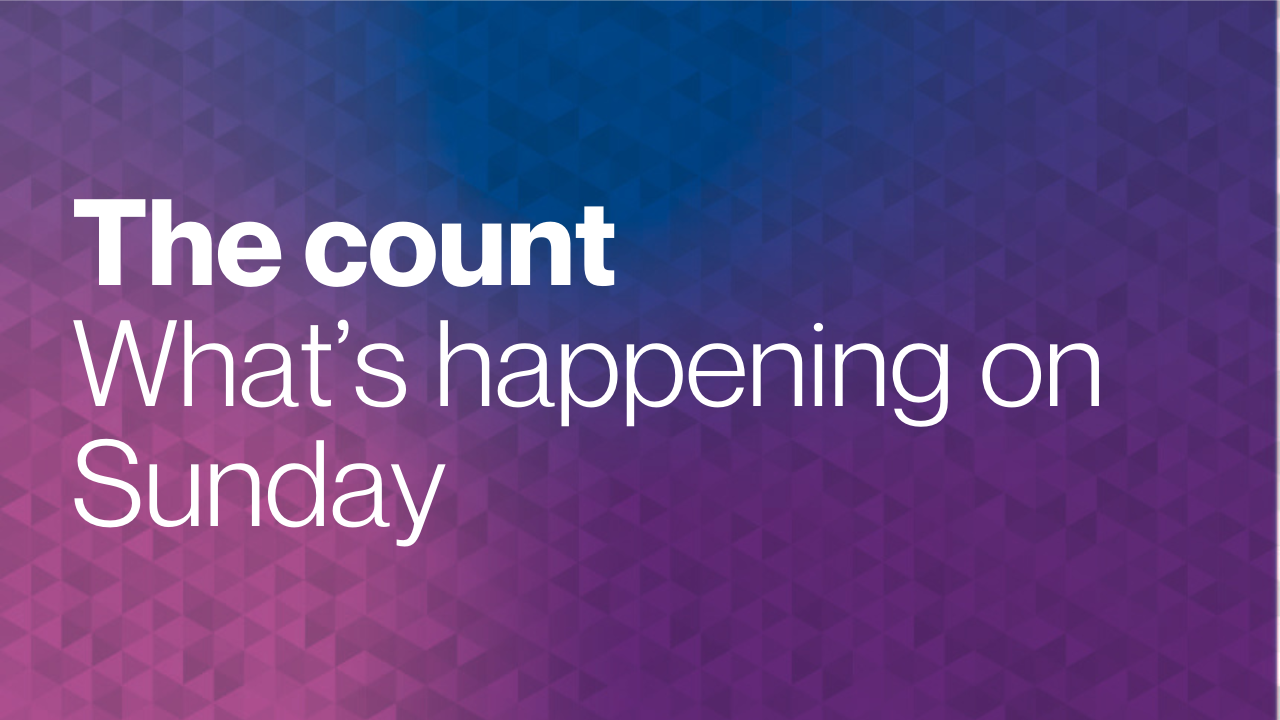 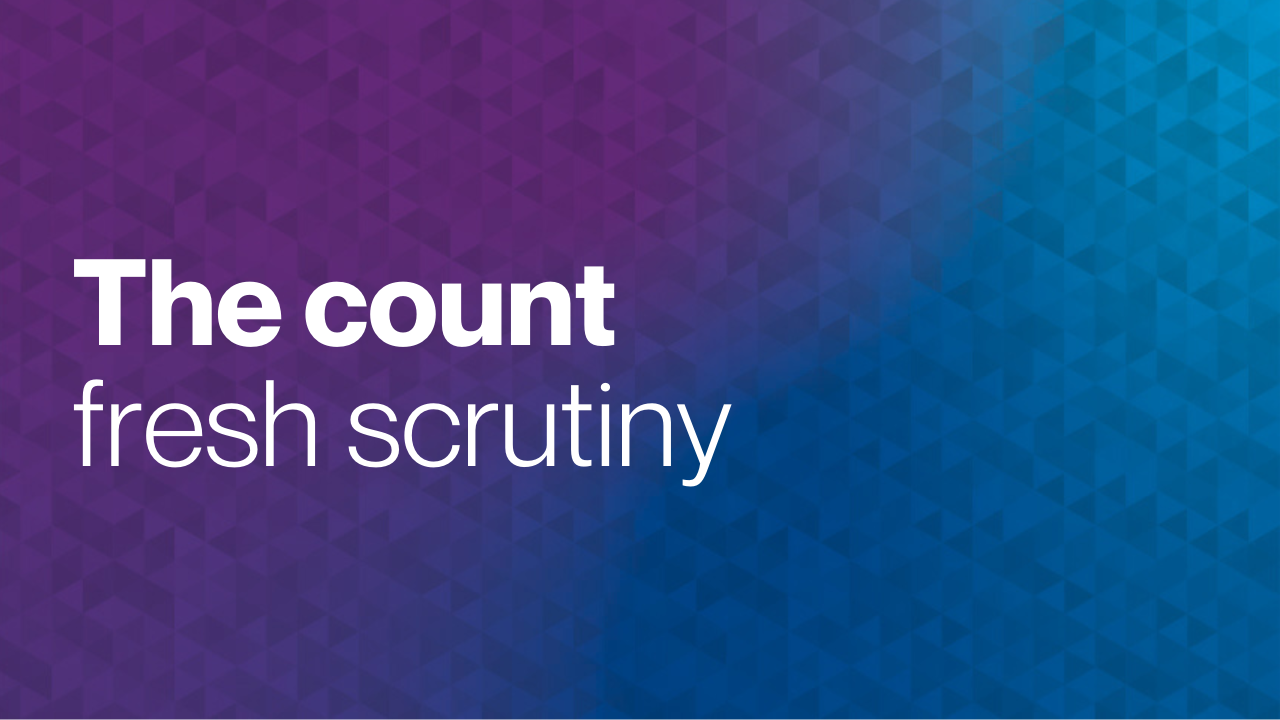 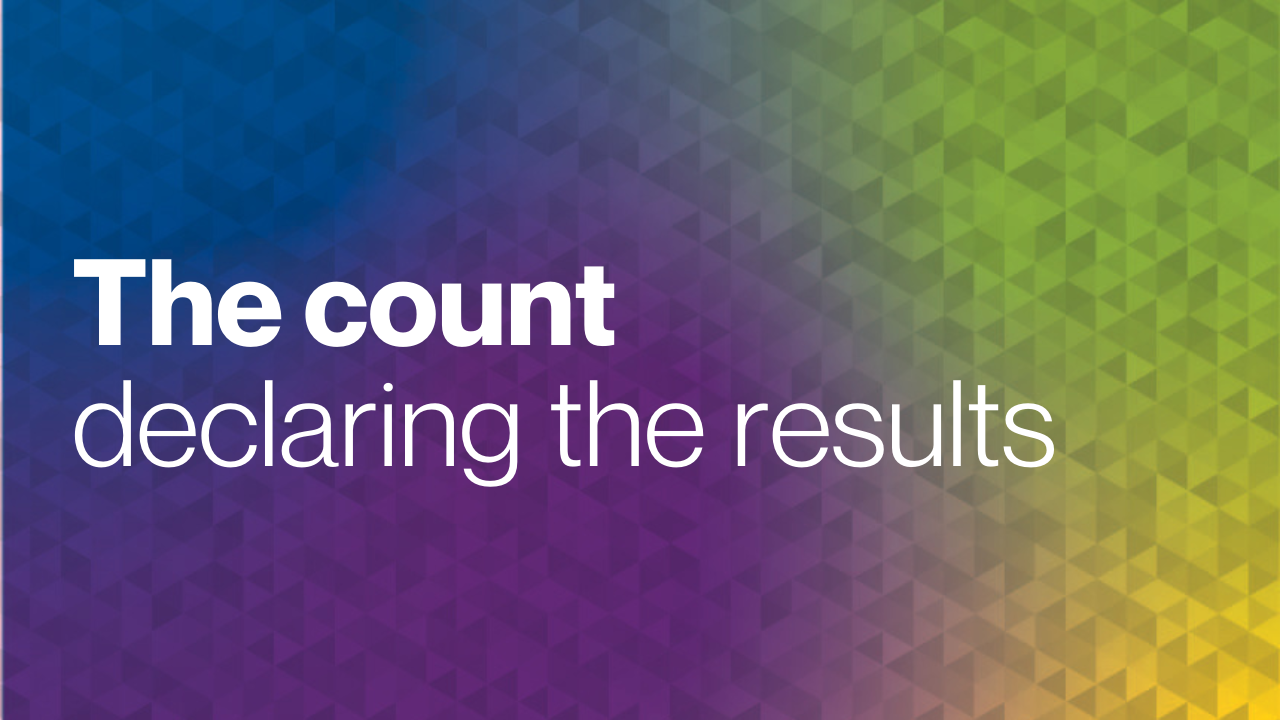 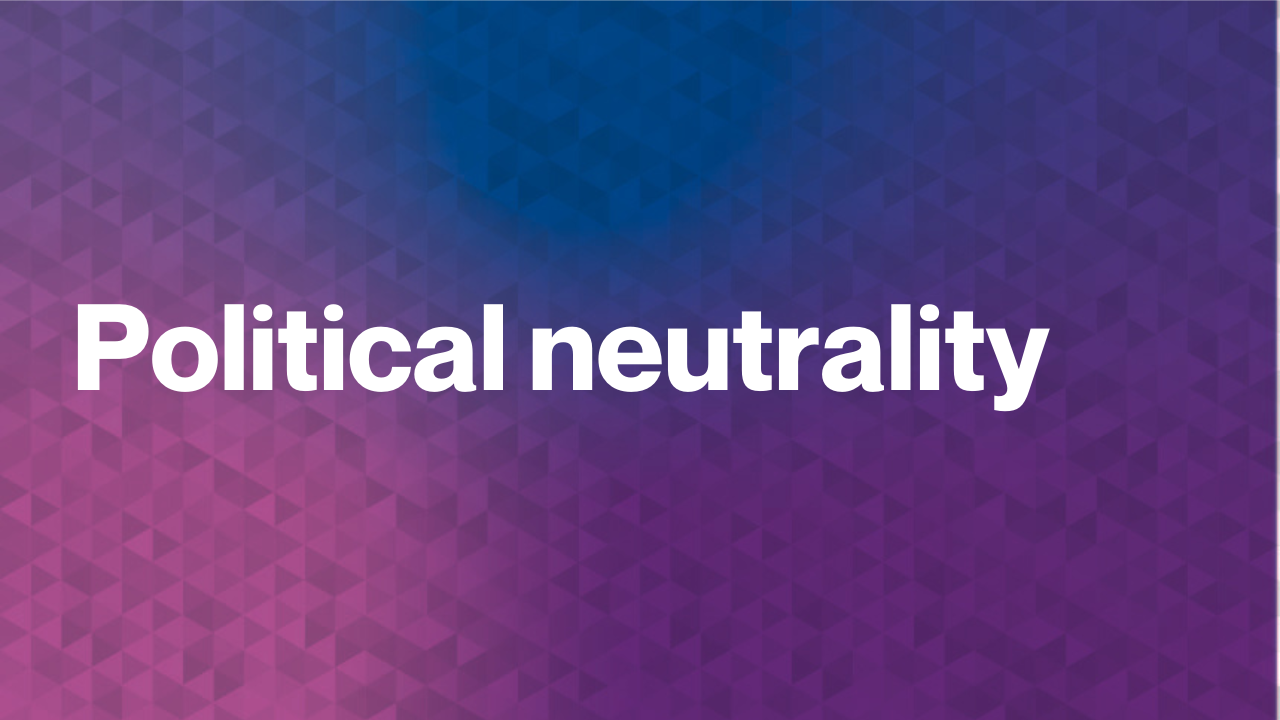 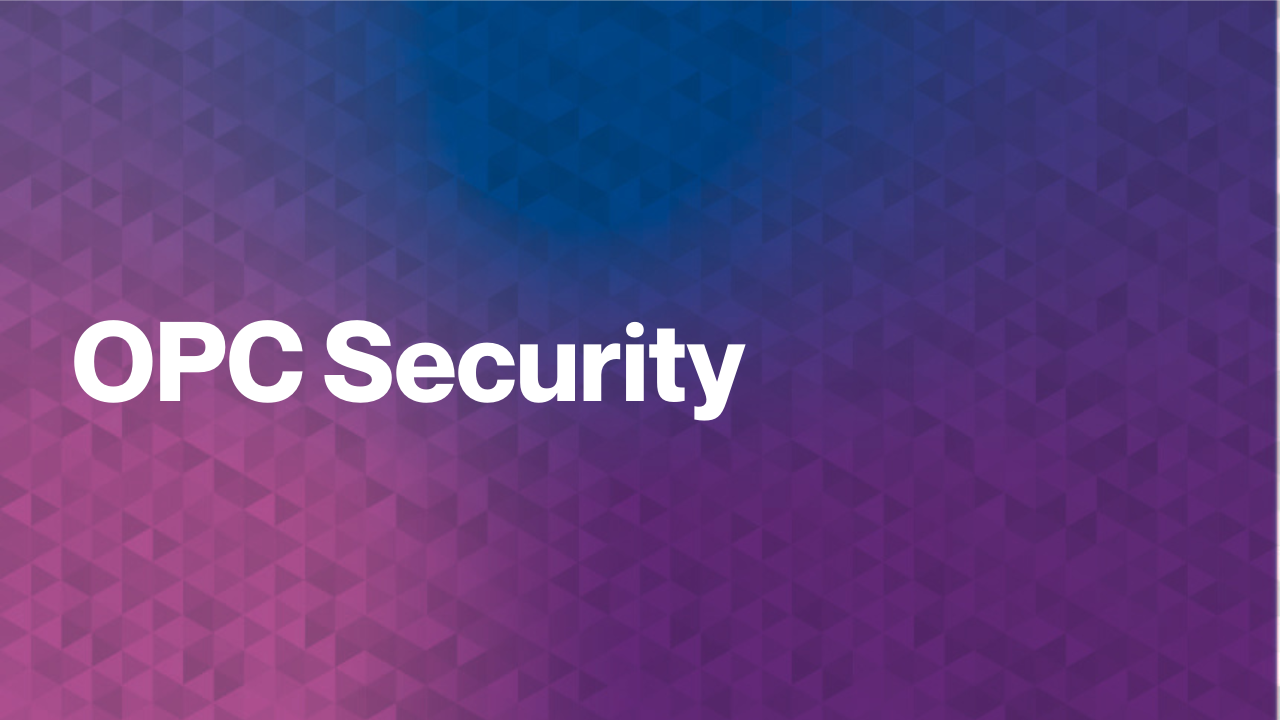 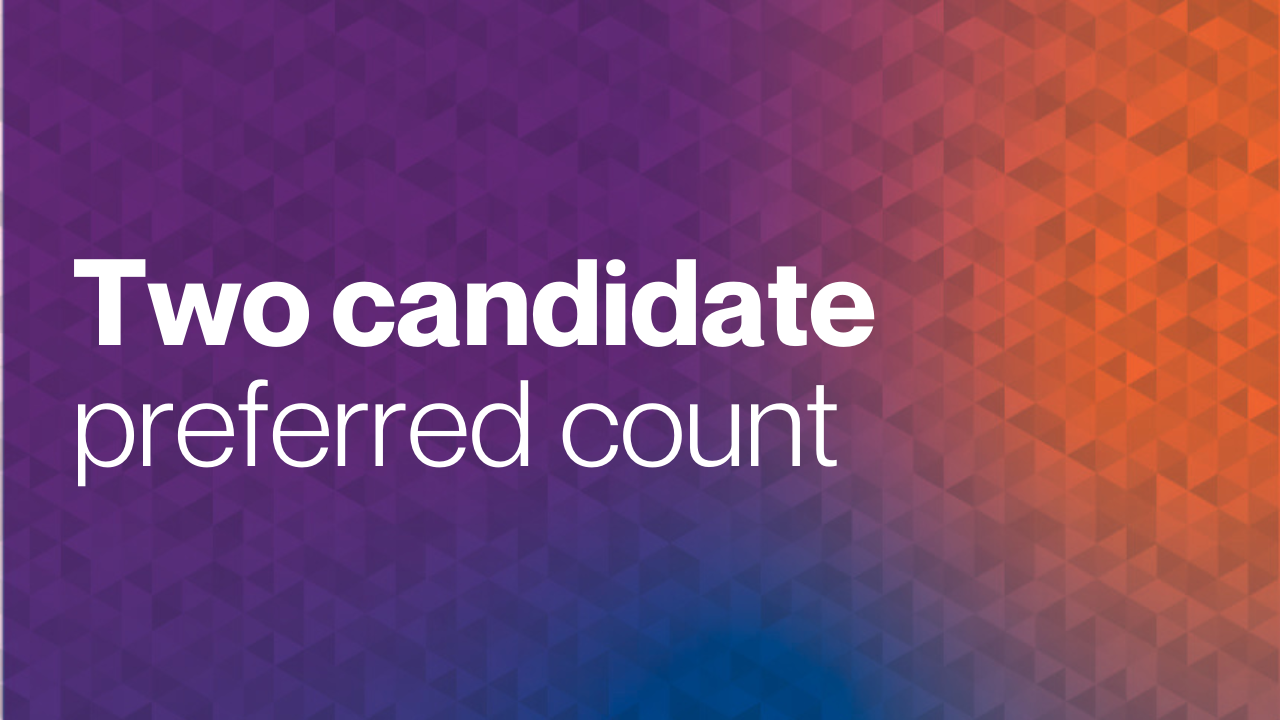 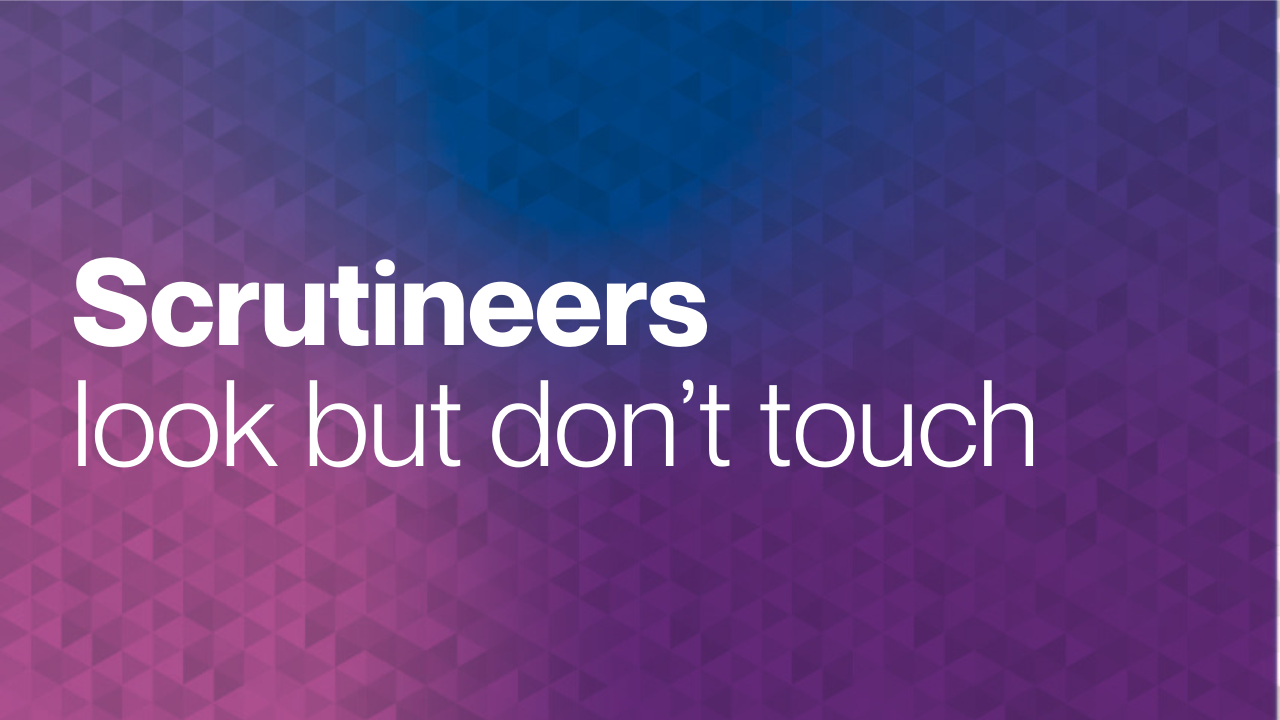 Find your role at the AEC