The role of the Australian Electoral Commission is –

to deliver the franchise: that is, an Australian citizen's right to vote, as established by the Commonwealth Electoral Act 1918. 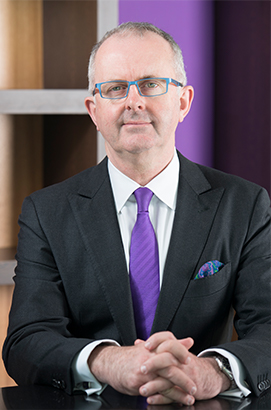 Tom Rogers is the current Australian Electoral Commissioner and was reappointed to the role for a further five years from 15 December 2019.

The legislation that governs the conduct of federal election events is the Commonwealth Electoral Act 1918. The administration of federal referendums is undertaken in accordance with the Referendum (Machinery Provisions) Act 1984. Other legislation and legislative instruments relating directly to the performance of the AEC’s duties include:

The AEC regularly engages with parliamentary committees who are empowered to inquire into aspects of the electoral process, including the conduct of federal electoral events.

The most relevant committee for electoral purposes is the Joint Standing Committee on Electoral Matters. Further information on federal parliamentary committees and their reports may be found on the Australian Parliament website.

On 21 February 1984 following major amendments to the Commonwealth Electoral Act 1918 the Australian Electoral Commission was established as an independent statutory authority.